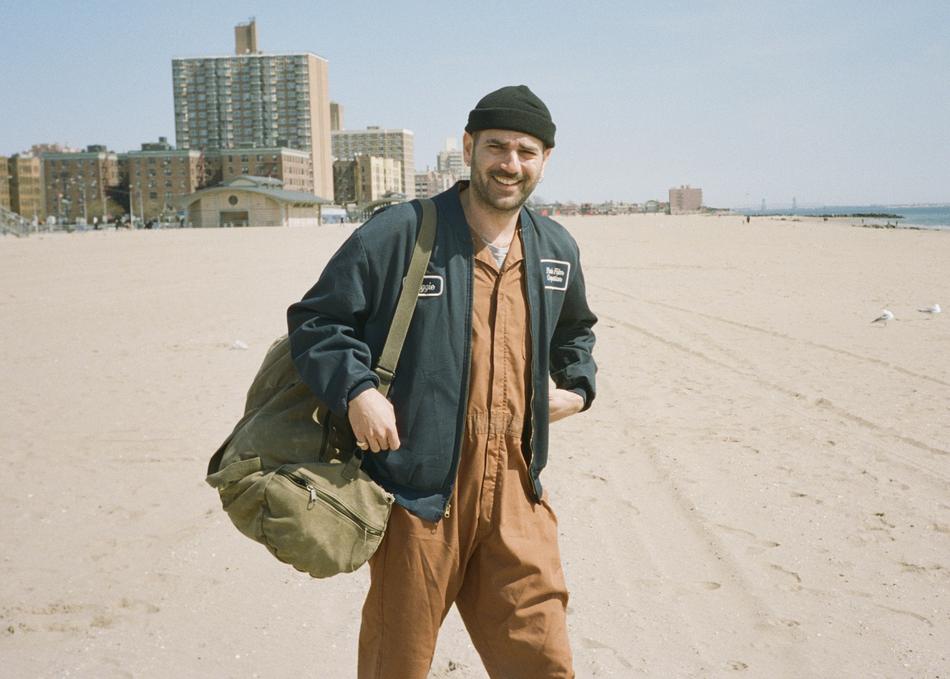 Brooklyn’s Nico LaOnda is the new musical outfit of Italian-born, New York-based artist Nicola Donà. While some acts are able to evolve and reshape under the same moniker, Nico catalogues each iteration of his art under different band names, creating multiple chapters within the same story. Nico LaOnda's debut album, Tutto Bene, released August 29th, 2019 is one that seamlessly blends off-kilter 80s aesthetics with 50s and 60s nostalgic beat, taking the listener through a technicolor soundscape of Italo-pop and sun-infused disco. After the release of his first single "Casco Ribelle" in May, Nico LaOnda played some of the most important Italian festivals and events (Mi Ami festival, Handmade Fest) as a part of his summer tour “Stasera Debutto”. In July, Nico released his second single, "Fratello Gemma", for which a music video was made and later reviewed by Rolling Stone Italia. Nico’s live performances have occurred all over NYC: from traditional music venues to friends’ rooftops and private gardens, and even Italian restaurants, with some shows entirely sold out.. “Calboni” was released in December as a holiday special; a prelude to what is to come in 2020.