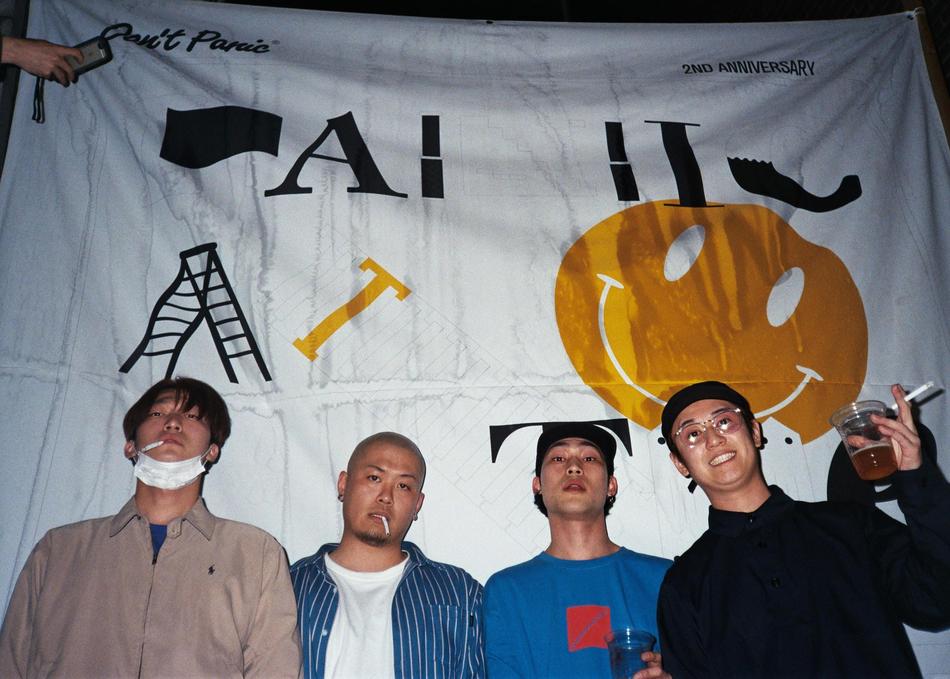 DTSQ is a strong cocktail with heavy shots of various genres such as blues, punk, electronic, psychedelic, jazz and pop.

Formed in 2013 in Seoul, South Korea. They started their career as synth-punk band but their diversity of music tastes kept pushing them to change their musical direction. On the last day of 2017, They dropped their first full-length album ‘Neon-Coloured Milky Way’. In comparison with their first EP ‘Dig Out From a Box In The Basement’, The album sound has changed a lot. That’s because after releasing the EP, They started to listen to psych-rock, Its bizarre sound and unpredictable song-structure gave them completely new and fresh ideas which they had never had before. On top of that, inspired by all of the records they truly love, they continue collecting the building blocks to form the DTSQ-shaped empire.