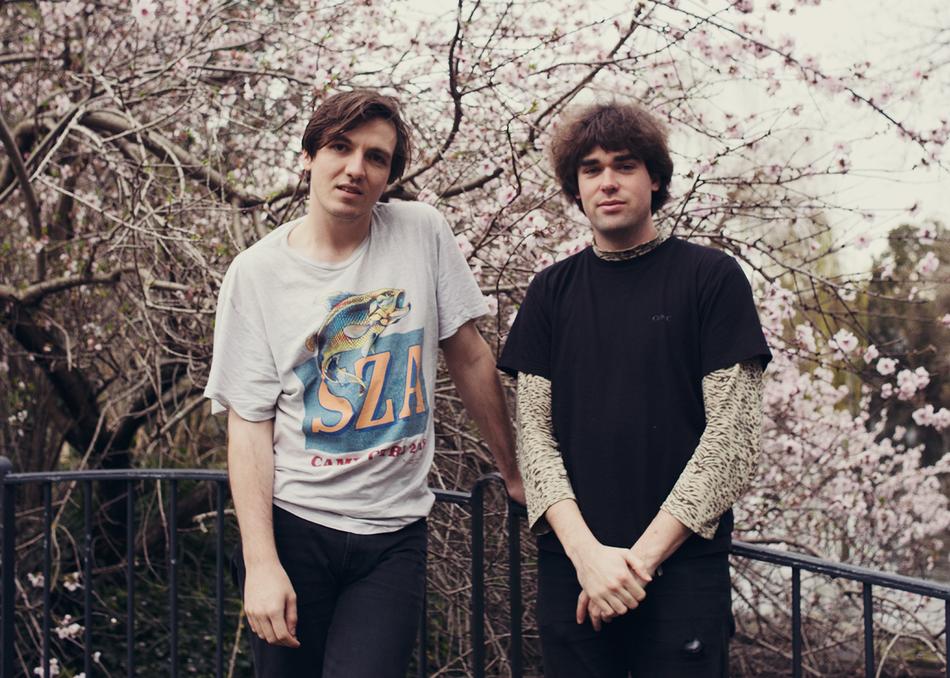 Good Morning is the recording project of Stefan Blair and Liam Parsons. An experiment in blurring the lines that circle guitar pop, Good Morning are at once scrappy and melodic, cynical and silly, narrative and abstract: guitar music that’s distinctly contemporary and never self-serious. Their newest release, the country-tinged two-track Stranger/Loser, brings two new songs: one of laid-back pessimism and one of crooning intimacy.

Good Morning formed in 2013 when Blair and Parsons bought themselves a 4-track, and  now have three albums and two EPs to their name. The band have consistently proven live favourites in their hometown, packing out headline shows, as well as recently completing their first ever headline tour of the USA, selling out shows in NYC and LA.

Slightly belying their decidedly no-frills approach to recording and playing live, the band were heavily sampled on A$AP Rocky's "Kids Turned Out Fine", maybe the result of Instagram shoutouts from Tyler The Creator and members of The Internet. Their early EPs Shawcross and Glory defined the band's initial lo-fi, lazy and laconic sound, and have amassed over 36 million streams on Spotify alone.