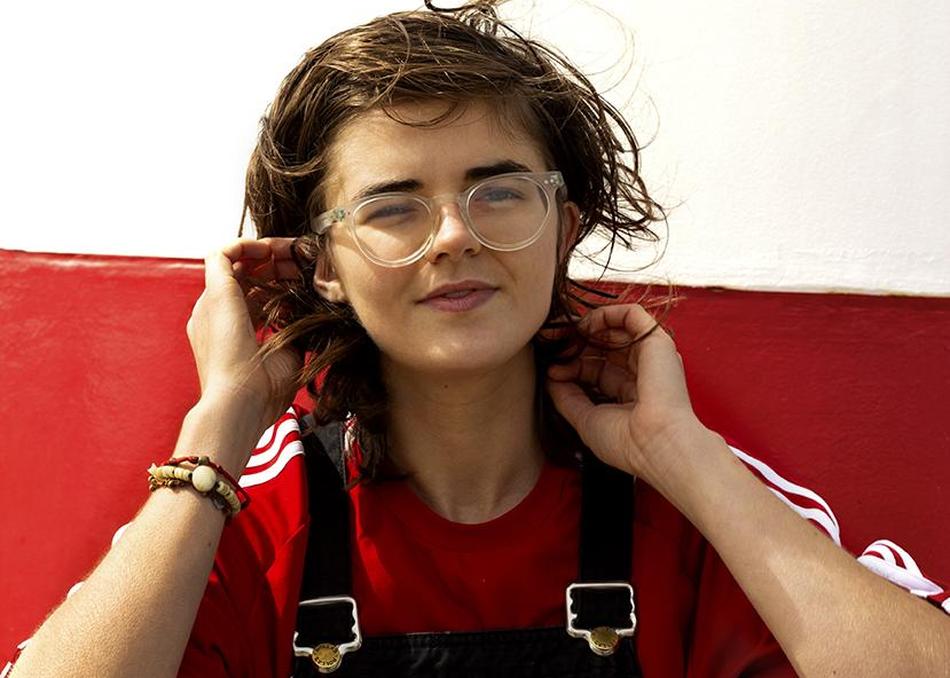 Hachiku is the brainchild of German bedroom-producer Anika Ostendorf, 25 who writes and produces her home-made dream pop from whichever bedroom she is currently inhabiting. Since the release of Hachiku’s self-titled debut EP in June 2017 on Courtney Barnett’s Australian label Milk! Records, Ostendorf found a home and 4 piece band in Melbourne. Hachiku was invited to open for The Breeders and José González across Australia in April & December 2018 and joined Courtney Barnett on her solo US tours earlier this year as well as Jen Cloher and Snail Mail on their UK and Europe tours in 2018. Born in Detroit and raised in Germany, Ostendorf first formed her sound at 16 while on a road trip of the U.S. before relocating to London and recently Melbourne. Hachiku’s bedroom beats were already creating a buzz before any official releases – she opened for Courtney Barnett in 2015 and was invited to take part in the Split Singles Club, a collaborative project curated by independent labels Milk Records and Bedroom Suck.