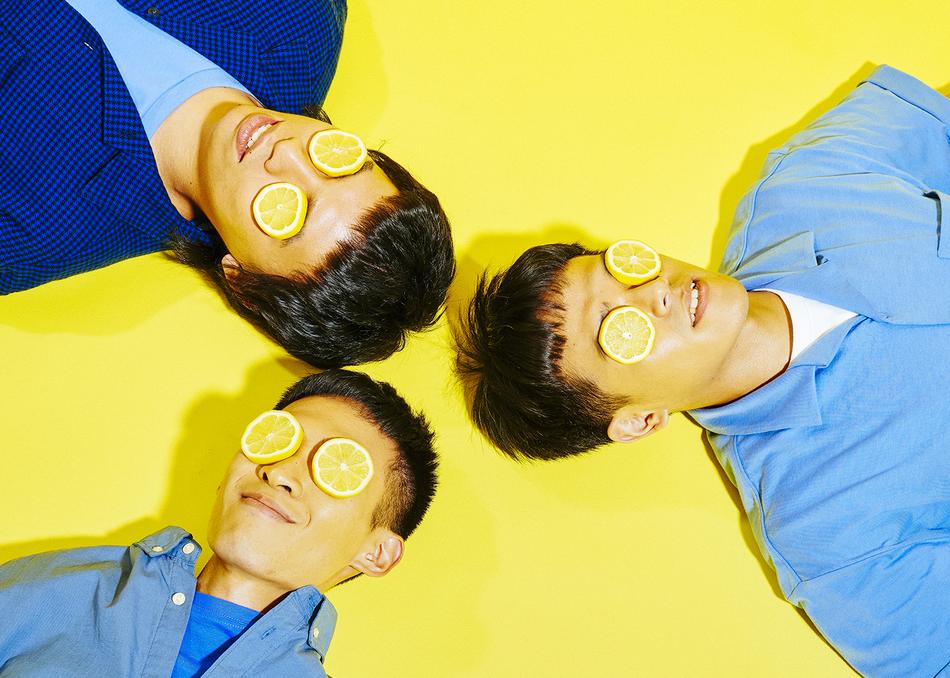 The Chairs - The Chairs-Rollin' On

Formed by YunJin, ZhongYing and Benson, The Chairs were nominated multiple awards in Golden Indie Music Awards (GIMA) in 2016. In 2018, met with the new generation producer Eazie Huang, they soon hit it off with the new producer, and together created the brand new album . With , a bit romantic, acid, retro and a bit naughty album, The Chairs got a second-time nomination by GIMA for Best Folk Single Award and received the Best Group Award from Golden Melody Award 30th.