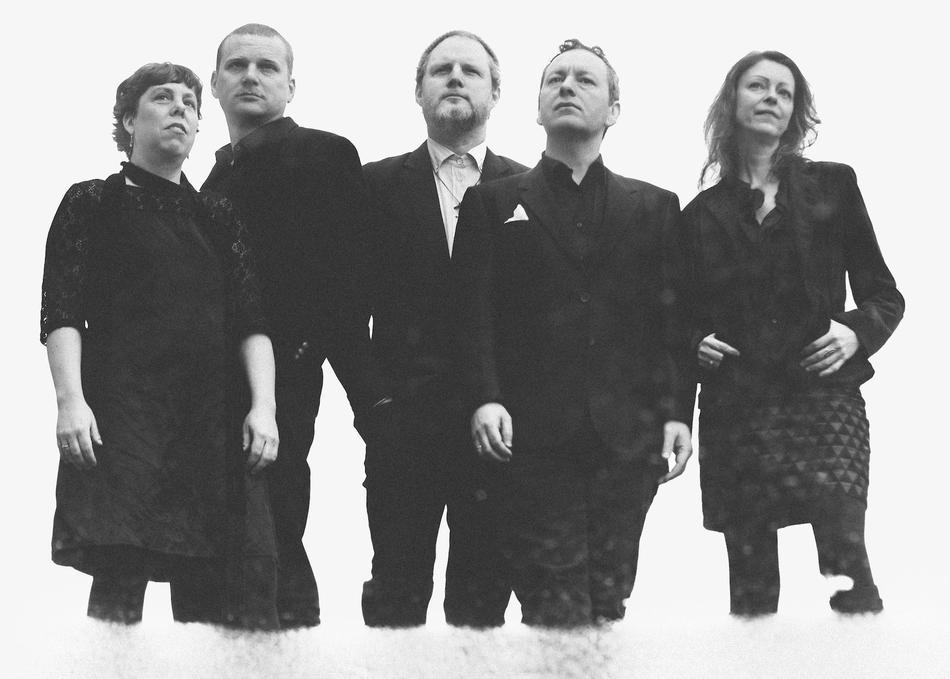 Casey Neill & The Norway Rats combine haunting reveries & high energy rave-ups built around narrative songwriting. Neill tours with the band and solo throughout the USA, Japan, and Europe, having performed on NPR's Mountain Stage and at the Newport Folk Festival. The band is a murderer's row of Northwest music vets from The Decemberists, Viva Voce, and Eels. The new Casey Neill & The Norway Rats album Subterrene is a major leap forward that No Depression calls "a milestone in Neill and company's trajectory thus far" while Rolling Stone says "(Neill's) songs mask their complexities beneath a simple, singalong-worthy surface - these swimming waters have serious depth."

Subterrene taps into creative wells where electronic elements weave in/out underneath cutting guitars. While not a traditional concept album, Subterrene follows a distinct story arc. The ominous-yet-defiantly-optimistic portraits it paints were inspired in equal parts by vintage sci-fi novels, our current political climate, and the globetrotting manner in which Neill's lived for the past few years. Casey is a frequent member of The Minus 5 along w/ Scott McCaughey & Peter Buck of R.E.M. (who both guest on Subterrene).