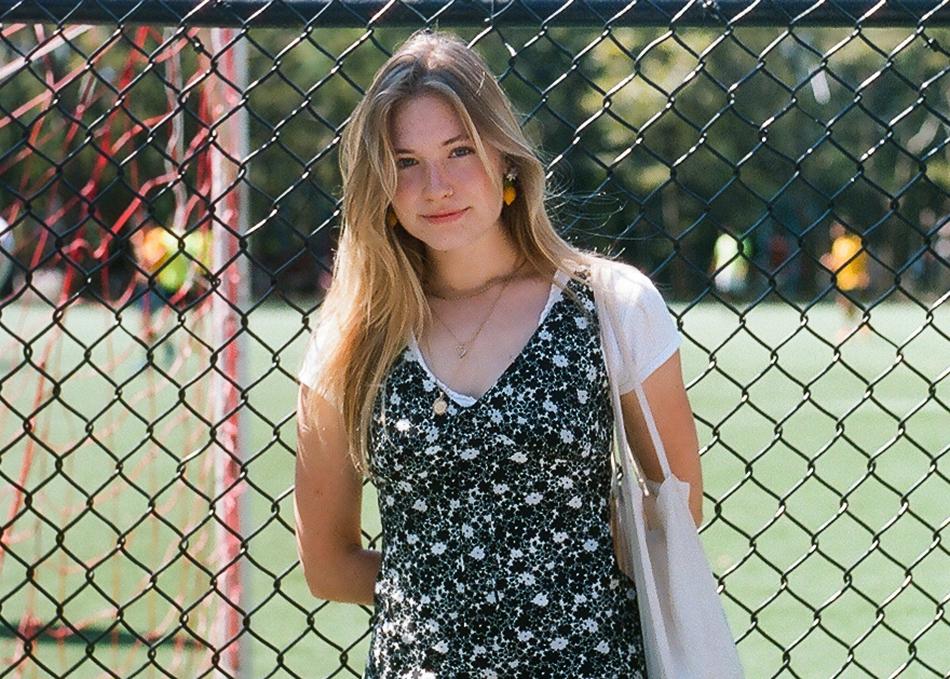 Kate Bollinger grew up singing with her mother, a music therapist, and following her older brothers around as they worked on musical projects in the basement of their childhood home. She first began releasing self-recorded songs on Soundcloud in 2013 and began playing shows around Charlottesville shortly thereafter. In 2018, Bollinger came into contact with recording engineer and producer, John Trainum, with whom she released her 2-song EP, “Dreams Before,” and a slew of indie-folk-pop singles. More recent releases, “Tests” and “do u go out together?” produced by John Trainum, drew the attention of YouTube curators such as David Dean Burkhart, made appearances on several Spotify playlists including Fresh Finds and All New Indie, and received coverage from The New York Times and Atwood Magazine. I Don’t Wanna Lose EP marked Kate’s first time working with a full band during the recording process as well as touring in support of a release.