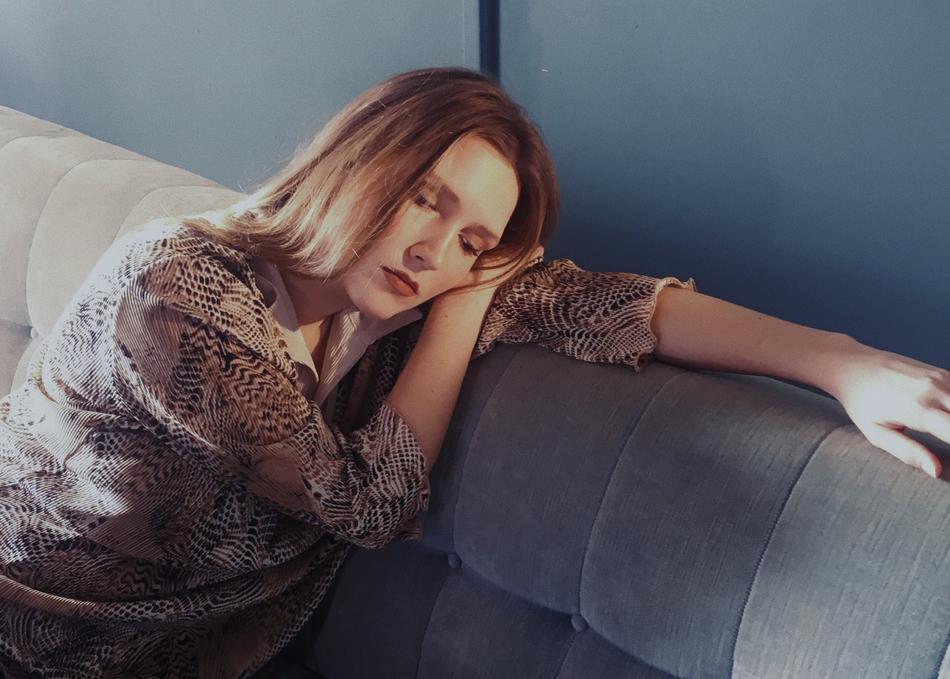 Stella Sommer is the singer, songwriter and only constant member of her project Die Heiterkeit. A german band that has released 4 criticially acclaimed albums so far. Her last record with Die Heiterkeit came out in March 2019 and was hailed as a "masterpiece" by the press (e.g.Musikexpress, Radioeins...). Spiegel Online gave it 10/10 points.
In august 2018 Stella Sommer released "13 Kinds of Happiness", her first record in english on affairs of the heart/indigo which also received rave reviews by the international press. 2020 will see the release of her second solo album.