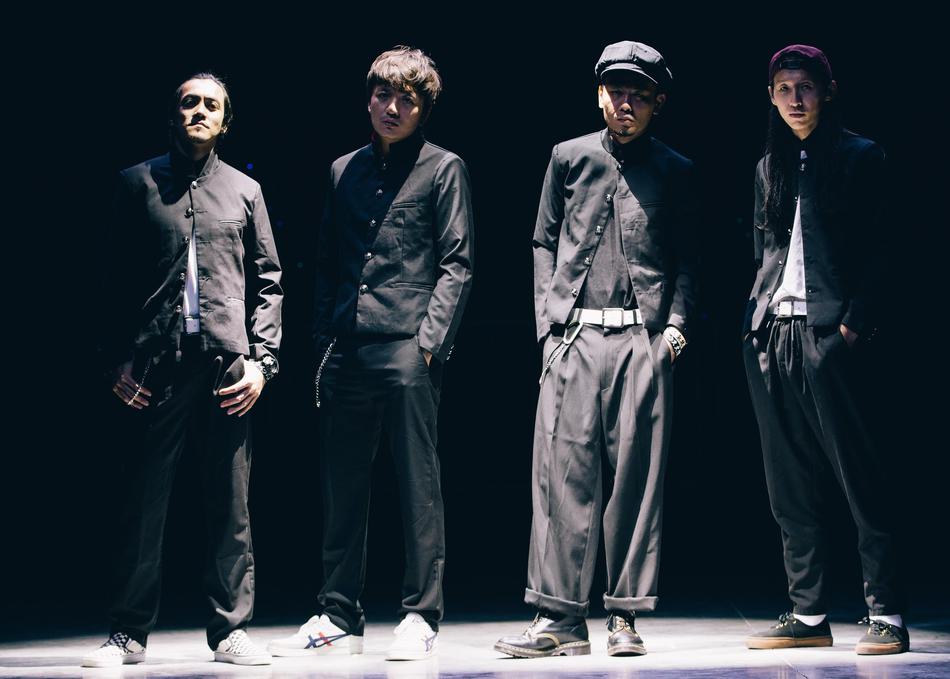 Fire EX. from Kaohsiung, Taiwan, was established in 2000. The band is made up of lead vocalist Sam, guitarist Orio, bassist Jc,who were classmates in high school; drummer Ti Wu joined them in 2012, completing the band.

As of today, they have released four full albums and many singles; Fire EX. combines the base tones of punk rock with
lyrics reflecting current times and real-life, striking a chord with those who readily identify with their songs. Popular tracks, such as ‘Good Night! Formosa!’, ‘A Man on the Sea’, and ‘Island’s Sunrise’, have made Fire EX. the representative punk rock band of modern times, and earning them the name of ‘The Taiwan People’s Music Band’.

In 2015, Fire EX.’s ‘Island’s Sunrise’ was chosen as the theme song for the Sunflower Movement,bagging the much-coveted ‘Golden Melody Awards – Best Song of the Year’ award.
They released their ‘REBORN’ album, and held a total of 15 concerts spread
over two series of album tours. Tickets sold out fast, leading to Fire EX.’s decision to go where no other independent music band had ever gone before –a ten thousand strong, outdoor music concert.