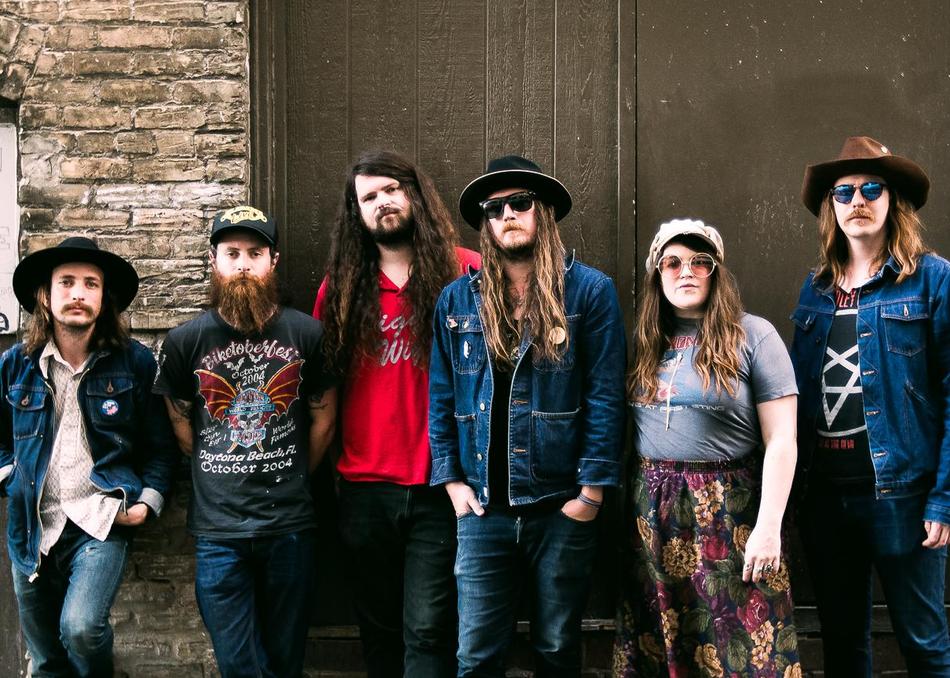 The members of the band first met playing in various punk and rock ‘n’ roll projects around Birmingham at D.I.Y., all-ages venues. In 2010, singer/guitarist Corey Parsons and singer/banjo player Stephen Pierce began busking around town and were soon asked to perform at their favorite local bar. Without a full band they invited friends Randy Wade (drums), Jeffrey Salter (guitar), and Mary Beth Richardson (vocals) to join them.

Salter and Wade studied together at music school learning classical/jazz techniques, while Richardson’s background was mostly singing in church choirs. After some apprehensions from Richardson about taking the stage with an unrehearsed band, a last-minute trip to New Orleans with the group (which resulted in a stolen hotel Bible inscribed with the band’s lyrics) seemed to cure a case of the cold feet. The ensuing performance was raw and electric, and an ecstatic crowd response further cemented the members’ convictions to become a full band.