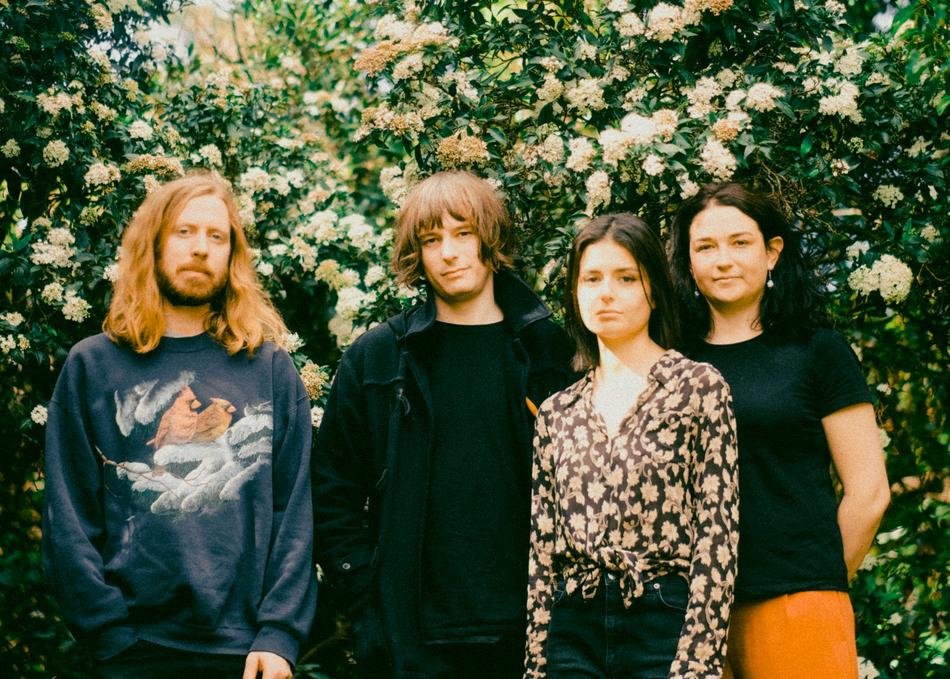 Emerging from Australia’s vibrant shoegaze scene, Melbourne’s Flyying Colours arrive at a sound that combines My Bloody Valentine’s wall-of-sound guitars and barely there girl/boy vocals with sundrenched melodies.
the band released its first single, "Wavygravy," before issuing a self-titled EP in November 2013. Which was then backed up by their explosive live shows, setting them well apart from others occupying Melbourne's shoegaze scene. A follow-up, ROYGBIV is a snapshot of a band reaching for the heavens and finding themselves reflected in at all over the cosmos: a sign of greater things to come.
The psych-shoegazers debut full-length, “Mindfullness” which was released in September of 2016 also received overwhelming attention through their spectacular sold-out live shows locally as well as in the UK and Europe; including appearances at The Great Escape (UK), Primavera Sound (SPA), London Calling (NL) & Laneway (AU) Festivals. On home soil the band have toured with the likes of Johnny Marr, Brian Jonestown Massacre, A Place to Bury Strangers & more
The band will reintroduce themselves in 2020 with the first single to come off their sophomore album. we're ready.