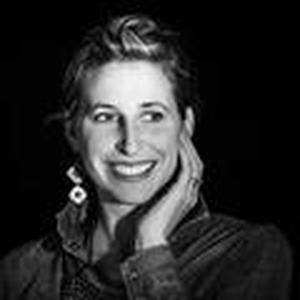 Jori Bennett is the Director of Business Development for ArtPrize, a radically open, independently organized international art competition — open to any artist working in any medium from anywhere in the world — where $500,000 in prizes is decided equally by public vote and expert jury. For 19 days in the early fall, around 400,000 attendees descend upon three square miles of downtown Grand Rapids, Michigan where anyone can find a voice in the conversation about what is art and why it matters. Art from around the world pops up in every inch of downtown in over 160 venues — and it’s all free and open to the public. Jori moved from Los Angeles and joined ArtPrize in January of 2015, focusing her 15+ years of experience in experiential marketing on the business development and strategy efforts at ArtPrize. Jori works to identify, cultivate and expand private and public sponsorships and partnerships that drive revenue and build awareness for the organization. In turn, ArtPrize fuels positive cultural and economic impact in the city of Grand Rapids. In 2015, the 19-day event generated $27 million in net new economic impact for the city. Throughout her career, Jori has developed dynamic partnerships with global clients such as Coca-Cola, Dubai Holding, Herman Miller, Lowe's, Mercedes-Benz, Nintendo, Land Rover, and Pantone.