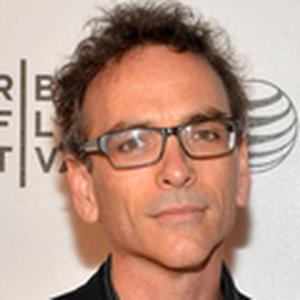 Matt Grady is the founder of Factory 25, an independent film production and distribution company launched in 2009. Factory 25 is a home for conceptually provocative narratives and documentaries. Grady was recently named "One of the Most Influential People in Brooklyn Culture," and has been called "One of the most important curatorial voices of new, independent American films." His mission is to expose the world to under-the-radar films, music, and other curiosities theatrically, digitally, on TV, VOD, via subscription, limited edition DVDs with vinyl LPs and books. Recent titles include: Ham on Rye, In the Soup, Tito, All This Panic, MA, Little Sister, Christmas, Again, Icaros: A Vision, Uncle Kent 2, Stinking Heaven, Alex Ross Perry's The Color Wheel, Sun Don't Shine and the Zellner Brother's Kid Thing. Grady also produced Nathan Silver's The Great Pretender, Graham Mason's Inspector Ike, Onur Tukel's Applesauce and Summer of Blood. Factory 25 headquarters is in Brooklyn, New York.