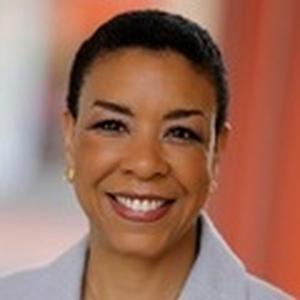 From 2005-2012, Hedpgeth led the American Federation of Television and Radio Artists (AFTRA) as its National Executive Director, and was the first African-American to serve as chief executive of a major entertainment industry union. Over the course of her 31-year association with AFTRA, Hedgpeth’s responsibilities included leading negotiations of labor contracts covering all areas of entertainment sound recordings, news and information programming. She was a key leader in the successful merger of AFTRA with the Screen Actors Guild.

She has served as a Vice President of the Associated Actors and Artistes of America; Trustee of the AFTRA Health and Retirement Funds, and Trustee of the AFM-AFTRA Intellectual Property Rights Distribution Fund, and a board member of the Alliance of Artists and Recording Companies, SoundExchange, the Department for Professional Employees of the AFL-CIO, and as a member of the Federal Reserve Bank of San Francisco’s Twelfth District Economic Advisory Council. She is currently Board Vice-Chair of FilmL.A., Inc.