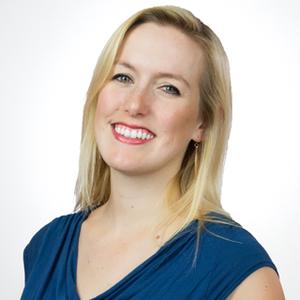 Catherine Cheney is a senior reporter for Devex, the media platform for the global development community. She focuses on the West Coast of the U.S. in achieving the Sustainable Development Goals. Catherine also works for the Solutions Journalism Network, a nonprofit that trains and connects journalists to cover responses to problems.

Previously, she earned her bachelor's and master's degrees from Yale University, was a web producer for Politico and reporter for Word Politics Review, and helped to build the media company and membership network NationSwell. Catherine has reported from countries around the world, and freelanced for outlets including The Atlantic and The Washington Post.

She enjoys reporting on the role of technology and philanthropy in addressing global challenges while also supporting other journalists in their efforts to cover what is working.