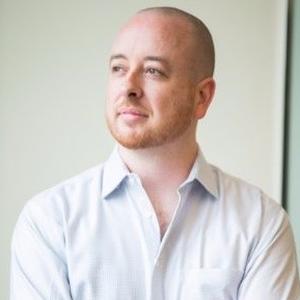 Tony DiMatteo is the CEO of Lottery.com, a venture-backed technology company based in San Francisco, California, and Austin, Texas, with additional offices across the globe.

DiMatteo is responsible for global initiatives, and the development and execution of the Company's long-term strategy. He is a sought-after industry speaker and thought leader, and his approach to entrepreneurship, cryptocurrency, and the gaming industry has been reported on in The Wall Street Journal, VentureBeat, TechCrunch, Inc. and more. He has also been a featured guest speaker at Tony Robbin's Platinum Finance and Peter Diamandis' A360 events speaking on digital currency. DiMatteo previously held numerous executive and C-level positions in tech companies across multiple industries, is currently a leader in writing the playbook for security token offerings, and serves as an advisor to several ICOs and blockchain companies.