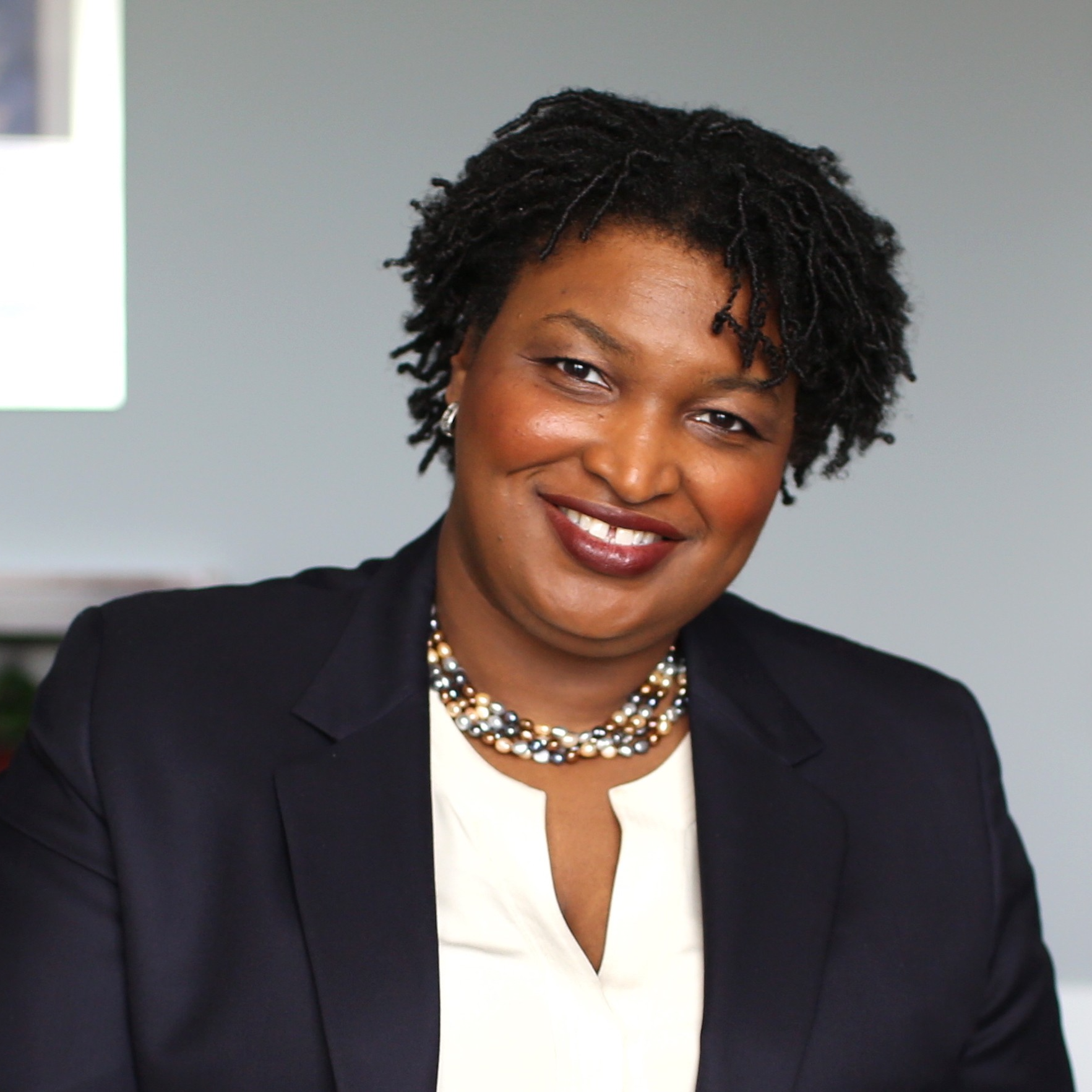 Stacey Abrams is the New York Times bestselling author of Our Time is Now and Lead from the Outside, an entrepreneur, and political leader. After serving as Minority Leader in the Georgia House of Representatives, Abrams became the 2018 Democratic nominee for governor of Georgia. Over the course of her career, she has founded multiple organizations devoted to voting rights, training and hiring young people of color, and tackling social issues. Dedicated to civic engagement, her most recent endeavors include: launching Fair Fight to ensure every American has a voice in our election system, Fair Count to ensure accuracy in the Census and greater participation in civic engagement, and the Southern Economic Advancement Project, a public policy initiative to broaden economic power and build equity in the South. She serves on the Board of Advisors for Climate Power 2020, the Center for American Progress, and the Women’s National Basketball Players Association, and is a lifetime member of the Council on Foreign Relations. Abrams received degrees from Spelman College, the LBJ School of Public Affairs at the University of Texas, and Yale Law School. Born in Madison, Wisconsin, she and her five siblings grew up in Gulfport, Mississippi and were raised in Georgia.