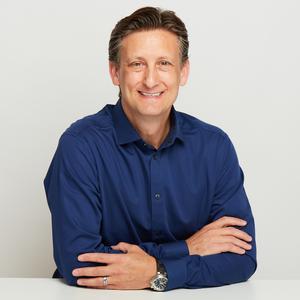 Gil Beyda is a seasoned entrepreneur turned venture capitalist currently investing in blockchain, cybersecurity, IOT and enterprise IT. Drawing from decades of experience with cutting edge technologies, both as a founder and an operator, Beyda looks to invest in startups and later-stage companies solving real problems with cutting-edge technology.

Beyda launched his first company, Mind Games, in 1982 to develop games for the original Apple II. He then started a software consulting firm focused on Fortune 100 clients in the U.S., Asia and Europe. As a co-founder of Real Media, in the mid 1990’s, he helped shepherd the early adoption of internet advertising technology. Later, Beyda became CTO of TACODA, the first behavioral targeting ad network. Following AOL’s acquisition of TACODA in 2007, Beyda founded Genacast Ventures in partnership with Comcast Ventures, where he is now a Managing Director.