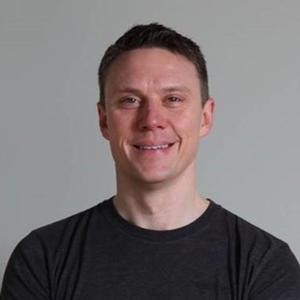 Daniel is CEO and President of Airtime Media, a real-time social network creating a more intimate internet experience. Airtime brings people together totally unedited to experience content live with their friends no matter where they are. Daniel is also Co-Founder and Chairman of FingerPrint Digital, a children’s entertainment and education subscription platform, and Managing Director of K2 Media Labs, a seed stage fund and incubator that has invested in dozens of technology companies.

Prior to K2, Daniel was Founder and CEO of MusicNation and Original Signal Recordings where such artists as Ingrid Michaelson, The Sounds, The Bronx, Longwave and David Ford were signed. The company formed an exclusive distribution partnership with Universal Music Group and was acquired in 2009.

Daniel started his career by founding Passion Music Group, which was acquired by BMG.