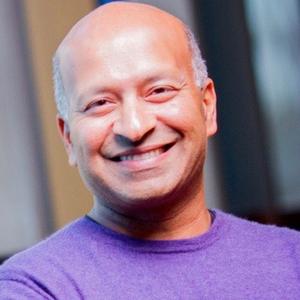 Anil was the founder and CEO of TechCrunch Disrupt finalist Verious and founder and CEO of SecondSpace, acquired by CoStar Group (Nasdaq:CSGP). Previously, he spent 6 years at VeriSign (Nasdaq: VRSN), where he headed early-stage corporate marketing efforts and the flagship SSL business, helped take the company public, and served as EVP & GM of the $300M Enterprise Division. He was also head of new products and international at Classmates.com and led the company’s IPO team prior to its acquisition by United Online (Nasdaq: UNTD).

Earlier in his career, Anil spent 6 years at American Express (NYSE: AXP) in a variety of consumer direct marketing and new product development roles and started his career as a management consultant with Andersen Consulting (now Accenture).