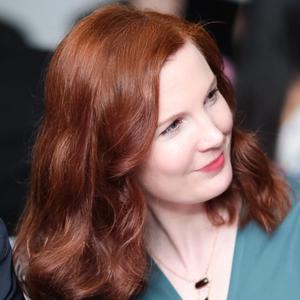 Kate Crawford is a widely-published researcher, academic, and author who has spent over a decade studying large-scale data systems, machine learning and artificial intelligence. She is the co-founder and co-director of the AI Now Institute at NYU, which conducts research across computer science, social science and law to better understand and address the social implications of artificial intelligence. She is a Distinguished Research Professor at New York University, and a Principal Researcher at Microsoft Research New York. In 2016, she co-chaired the Obama White House symposium on the social and economic implications of a AI. She has published in academic journals such as Nature, New Media & Society, and Information, Communication & Society, and written for The New York Times, Harper’s Magazine, The Washington Post. She has advised policy makers at the European Commission, the United Nations, the Federal Trade Commission, and the City of New York. In 2018, she was selected for a Richard von Weizsäcker Fellowship at the Robert Bosch Academy in Berlin.