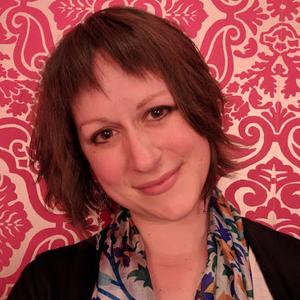 Lindsey Bleimes, a Software Engineering director, started at Wayfair as a developer and has become one of Wayfair’s senior leaders overseeing a team of more than 200 people. Lindsey has managed a wide range of projects from launching a new warehousing service to ensuring Wayfair’s on-site search functionality is the best in the industry - to spearheading and ramping up the engineering team in Germany ahead of Wayfair's expansion into Europe. Serving as the project lead across several major initiatives in the last five years, Lindsey has balanced managing the growth of her team with evolving technical responsibilities.

While spearheading her team’s initiatives, Lindsey also helped found the Women in Technology group at Wayfair, working with other companies such as HubSpot, TripAdvisor, AthenaHealth, Akamai and Cimpress to promote and support women and diversity in the Boston tech industry. Outside the walls of Wayfair, Lindsey is part of the Big Sister organization, mentoring a Boston Public School student for the past four years, and prior to moving to Boston she worked in the Defense industry in Washington, DC.