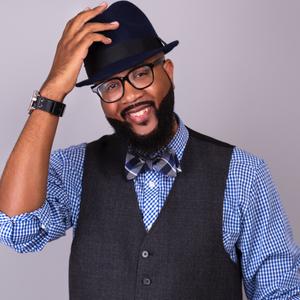 Aside from LiveThe.Biz, Walter has also managed the music publishing rights for high profile clients including: Beyoncé, 50 Cent, Jimmy Jam & Terry Lewis, Justin Timberlake, Mike Will Made It, Jazmine Sullivan, Quincy Jones, Jadakiss & Kirk Franklin, just to name a few! For the past 8 years, he's also served as a college professor for The Metropolitan College Of New York where he's taught several courses on the music industry, business, media & publishing.

In 2017, Walter was named "Mr. Music" by Black Enterprise Magazine for their Modern Men of Distinction List. He is the a proud member of several music organizations including The Association Of Music Publishers & The Recording Academy (Grammy Awards). In 2018, LinkNYC selected his LiveThe.Biz brand to be featured on over 113 Digital Billboards across New York City for their 2 year anniversary.

Walter Tucker (Live The Biz): Mentor at Room 17A

Walter Tucker (Live The Biz): Mentor at Room 17A