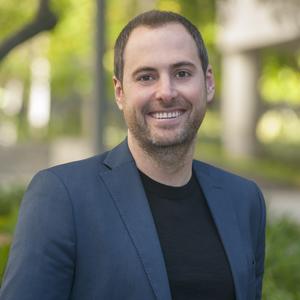 Gene Miller is the Head of Sports Experience at Hulu. There, he leads a team of product managers responsible for creating Hulu’s end-to-end Live TV experience, ensuring that Hulu has the most effortless everyday channel surfing experience, to making Hulu the best place to watch the biggest and most culturally momentous events in America, such as the Super Bowl, March Madness, the Olympics, Presidential Elections, history-making news, and everything in between.

Prior to joining Hulu in 2015, Gene was a Product Manager at Turner Sports focusing on the NCAA Sports and March Madness Final Four mobile applications.