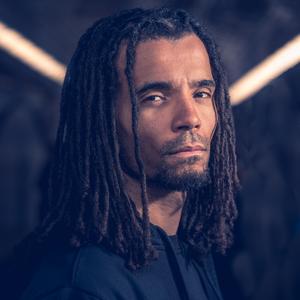 Inspired by the likes of Gil Scot-Heron and Saul Williams, over the years Akala has developed a stellar live show with his award-winning music producer Cassell ‘TheBeatmaker’ headlining 6 UK tours as well as touring with the likes of Jay-Z, Nas & Damian Marley, M.I.A. and Christina Aguilera, appearing at numerous UK / European and US festivals.

Akala is more recently known for his compelling lectures/seminars, journalism (The Guardian, Huffington Post UK, New Internationalist and The Independent), TV presenting and script-writing and has gained a reputation as one of the most dynamic and literate talents in the UK.