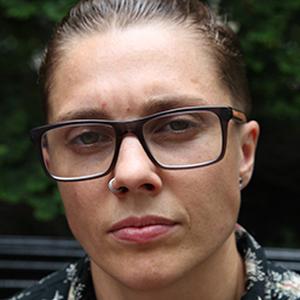 Kade Crockford is the Director of the Technology for Liberty Program at the ACLU of Massachusetts. Kade writes, researches, organizes, lobbies, and advocates to ensure privacy and civil liberties law keeps pace with new technologies, with a focus on how systems of surveillance and control impact not just the society in general but their primary targets—people of color, Muslims, immigrants, and dissidents.  Recently, their work has expanded to include open data projects that aim to harness the power of digital technologies to reform the criminal legal system in Massachusetts, towards the end of shifting resources from police and prisons to social services and public health. Kade’s writing on digital security, surveillance, and state power has appeared in outlets including the Nation, the Guardian, the Boston Globe, New Inquiry, and the Baffler.

The Fight Against Face Scanning Surveillance at Fairmont Manchester AB

The Fight Against Face Scanning Surveillance at Fairmont Manchester AB