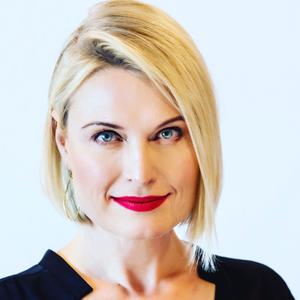 Tosca Musk is an award winning filmmaker known for her directing, producing, writing and executive producing of feature films and leading-edge content. In 2017, Musk co-founded Passionflix, the premium streaming entertainment platform that produces and distributes empowering, fun and passionate movies for audiences of all ages. Tosca launched her career at Alliance-Atlantis, Canada’s largest producer and distributor of feature films, becoming the Director of Development at Sela Ward’s Magnolia Films. She then moved into production, as Los Angeles Segment Producer for TV Times, and subsequently stepped into her debut directing role with the feature film Puzzled. This marked the beginning of over 20 feature films, television movies, and web content. Her television movie, Holiday Engagement, provided Hallmark Channel with its highest-rated Sunday night movie in the network’s history, and her family feature, Simple Things, garnered nine awards, including three “Best Picture” Awards.