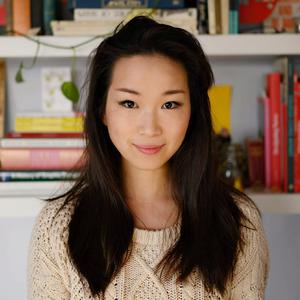 Tria Chang is the co-creator of Make America Dinner Again, and as Head of Engagement, has trained hosts across the country to facilitate their own MADA events, and set up local chapters in multiple cities. She has appeared on Mother Jones, NPR, The Blaze, ABC, and BBC to discuss and model this national movement of civil discourse. Outside of MADA, Tria’s writing has been featured in the NYT Now app, Huffington Post, Narratively, Thought Catalog, Slant’d Media, Matador Network, NextShark, and the Editor’s Picks of Medium. She is also a staff writer at Mochi Magazine, a publication geared towards young Asian American women. Through personal stories and non-fiction, Tria aims to accompany others through confusing, challenging, or lonely times. She lives and writes in San Francisco.