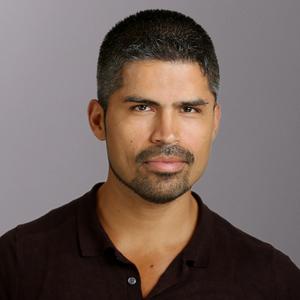 Cristian Farias is a legal journalist who writes regularly on civil rights, criminal justice, the Robert Mueller investigation, and cases at all levels of the justice system, including the Supreme Court. He was formerly a writer-in-residence at the Thurgood Marshall Institute of the NAACP Legal Defense Fund and a columnist for New York magazine, where he wrote on the intersection of law, policy, and politics. He was also a legal editor with Radiolab’s More Perfect, an award-winning podcast about the Supreme Court and landmark cases produced by WNYC. Previously, Cristian was a legal affairs reporter with The Huffington Post, where he covered the Supreme Court and national legal issues. Over the years, his articles and insights have appeared in The New York Times, Slate, The New Republic, The New York Review of Books, Fusion, Fox News Latino, and New York's El Diario, among other publications. He is a graduate of Rutgers University and the City University of New York School of Law.