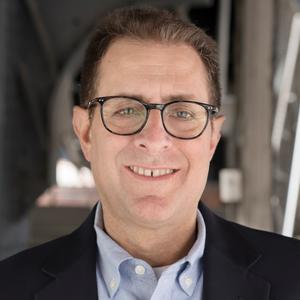 The Policing Project at New York University School of Law

Barry Friedman is the Director of the Policing Project at New York University School of Law, where he is the Jacob D. Fuchsberg Professor of Law and Affiliated Professor of Politics. The Policing Project is dedicated to strengthening policing through ordinary democratic processes; it drafts best practices and policies for policing agencies, including on issues of technology and surveillance, assists with transparency, conducts cost-benefit analysis of policing practices, and leads engagement efforts between agencies and communities. Friedman has taught, litigated, and written about constitutional law, the federal courts, policing, and criminal procedure for over thirty years. He serves as the Reporter for the American Law Institute’s new Principles of the Law, Policing. He appears frequently in the popular media, including the New York Times, Slate, Huffington Post, Politico and the New Republic.

Listen to Barry Friedman and other SXSW speakers on Audible