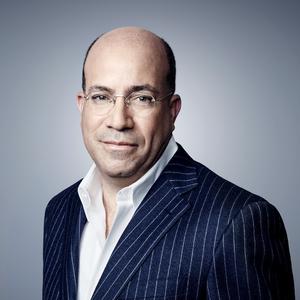 Jeff Zucker has been the president of CNN since 2013. He oversees all of CNN’s businesses, including the CNN US television network, CNN International, HLN, all of CNN’s digital properties, and Great Big Story.

Zucker has had one of the most storied careers in media. He took over the Today show at the age of 26 and re-invented the historic morning news program, went on to a 25-year career at NBC Universal, co-founded the online streaming service Hulu, and is currently leading a dramatic turnaround at CNN.

Prior to coming to CNN, Zucker spent more than two decades at NBC Universal, where he rose through the ranks to become the company’s president and CEO. He headed up the global media and entertainment company, which includes the NBC broadcast network, its news division and all of its cable properties (including MSNBC, CNBC, USA, Bravo, Oxygen and Syfy), Universal Pictures and the Universal Theme Parks.