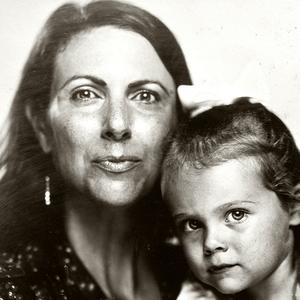 Yvonne Boudreaux is a production designer for film, television, dance, and theater. She served as art director on Paramount Network's YELLOWSTONE, AMC's THE SON, and NBC’s REVOLUTION. She production designed for Nia Dacosta's LITTLE WOODS, Bob Byington’s HARMONY & ME, and Mike Dolan's DANCE WITH THE ONE. In addition, Yvonne was the set designer on Laika's PARANORMAN, John Ridley's AMERICAN CRIME, and Robert Rodriguez’s MACHETE.

Yvonne received her Bachelor's of Architecture from Louisiana State University and earned her Master's in Theatrical Design with a concentration in Set Design from the University of Texas at Austin.

She teaches Production Design for Film and Television at the University of Texas at Austin and she is the production designer at the Sundance Institute Directors Lab. She is currently working as Art Director on YELLOWSTONE shooting in Utah & Montana.