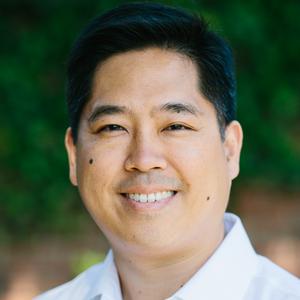 Jacob Hsu is a Silicon Valley-based executive, advisor and entrepreneur. Mr. Hsu is the CEO of Catalyte (www.catalyte.io), one of the largest software engineering services companies in the United States. Catalyte advances human potential for the digital revolution
by using artificial intelligence to identify individuals, regardless of background, who have the innate potential and cognitive ability to be great software developers. With development centers in Baltimore and Portland, Ore., Catalyte has created a diverse and US-based technology workforce to help companies scale software innovation.

Prior to Catalyte, Mr. Hsu was CEO of Symbio, a global software engineering and R&D services company. He transformed Symbio from an early stage startup to a global diversified IT services company. Together with its parent company VXI, Symbio had over 23,000 employees around the world.

Mr. Hsu has also co-founded or been a founding investor in over thirty other companies in the United States and Asia. He received his bachelors from The Wharton School of the University of Pennsylvania and was named by Chief Executive Magazine as one of the world's Top 12 Young Global Leaders of Tomorrow and as a Young Global Leader by the World Economic Forum.

Mr. Hsu is a founding member of the Markel Foundation's Rework America Task Force, focused on modernizing the nation's outdated labor market and unlocking economic opportunity for American job seekers, workers and businesses. He is also a board member of Welcoming America, which helps cities in the US be more welcoming of new immigrants.