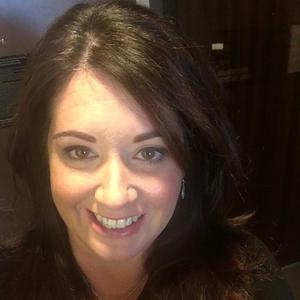 In 2008, Lina Plath, along with Clare Anne Darragh, launched Frank PR, an agency that specializes in film, television, general entertainment and lifestyle publicity. Frank PR’s media contacts extend nationally and internationally. The company has provided services and continues to work on publicity campaigns for some of the entertainment industry's most prestigious organizations, companies and events. With over 20 years of publicity experience, the agency’s service-oriented philosophy includes working with their clients to determine long & short term strategic publicity objectives and developing customized media needs to support each initiative.

In the broadcast space, they have overseen individual campaigns for programming on the COOKING CHANNEL, DISCOVERY, EPIX, ESPN, FOOD NETWORK, and HBO DOCUMENTARIES.