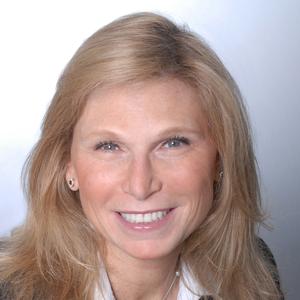 As Senior Vice President for IMG Media, Hillary Mandel is in charge of Sports Media sales and distribution for North America for IMG, an Endeavor company. She has negotiated multiple billion dollars’ worth of deals during her career as a sports and media executive.

During her tenure at IMG, Ms. Mandel has overseen the sports rights and distribution business for IMG’s portfolio of over 200 premier content owners, including professional sports leagues, teams, college conferences and international federations on their media rights and strategy.

During her broad career at IMG, she had the privilege to work for sports media industry legend Barry Frank and work across a book of business that included deals for IOC/USOC, MLB and NBA.

An NYU Tisch School graduate, Ms. Mandel started her career at HBO in acquisitions, and went on to FOX TV affiliate KTVU, eventually moving to Golden Gate Productions which was acquired by TWI/IMG.