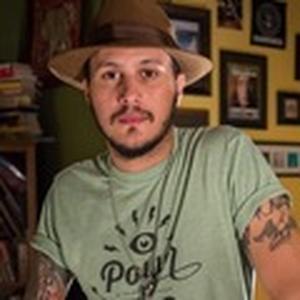 A Grammy U Mentor, The Diversity, Equity, and Inclusion Ambassador for the PNW Chapter of the Recording Academy, and a fierce community advocate, Lilavois was also appointed by the city council to the Seattle Music Commission in 2021, is an advisor on the design and fundraising committees for Seattle non-profit Totem Star (assisting in building a brand new state of the art recording studio at King Street Station for at risk youth), and the Producer / Mixer for a forthcoming double LP benefit album for “SMASH” featuring an all star line up that includes Dave Matthews, Mike McCready of Pearl Jam, Duff McKagen of Guns and Roses, Chad Smith of The Red Hot Chili Peppers, Shaina Shepard, The Black Tones, The Head and The Heart, Allen Stone and many more.

Lilavois takes an artist first vision oriented approach to his productions, and has coached and mentored artists, aspiring producers, and served as an advisor to peers looking to make a difference in their communities, and the industry at large.