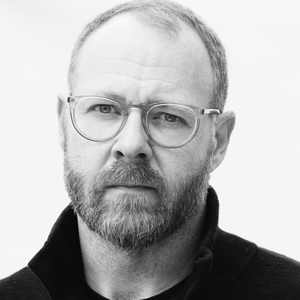 Keith Maitland is a writer/director/producer of fiction and non-fiction. Named one of Variety’s “10 Documakers to Watch,” in 2016 he released TOWER, an emotional and action-packed retelling of America’s first mass shooting. TOWER took three awards at SXSW, was nominated for Gotham, PGA and Peabody awards, was short-listed for the Academy Award, and won the Emmy for Best Historical Documentary — as well as the first-ever Critics Choice Award for Most Innovative Documentary.

Keith’s latest doc, DEAR MR. BRODY — a psychedelic journey into the heart (and bank account) of Michael Brody, Jr, the hippie-millionaire who offered the world peace for the price of a postage stamp — was an official selection of Telluride and Tribeca in both 2020 and 2021 (weird times) and SXSW 2021. The doc was released theatrically in March 2022 and found its streaming home on Discovery Plus.

The founder of Austin-based production company Go-Valley, Keith finds himself this year writing screenplays and producing films, podcasts and animated projects in both fiction and non-fiction.