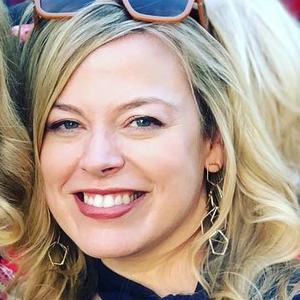 Michelle Skinner is Vice President and Counsel at Endeavor Content, focused on providing business affairs support for EC’s advisory, development and investing activities. In particular, she has worked closely with the EC Nonfiction team to build out a slate of music documentaries in both feature film and television, including WU TANG CLAN: OF MICS AND MEN, which premiered at the 2019 Sundance Film Festival.

Prior to joining EC, Michelle was General Counsel of the Sundance Institute, where she was responsible for a range of legal issues, including intellectual property protection and enforcement, licensing, and risk management, as well as advising filmmakers and investors on structures for independent film financing and negotiating participation agreements for Sundance’s artist support programs.