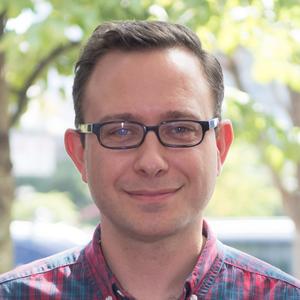 As Associate Director of Programming of the Vancouver International Film Festival, Curtis Woloschuk is responsible for leading the management of the organization’s programming team and its activities.

In addition to overseeing the scheduling of the 16-day festival and its 500 screenings and events, he also supervises the creation of all film-related content for VIFF’s website and printed festival guide.

As a voting member of the Vancouver Film Critics Circle, he's provided film criticism and coverage for weekly newspapers and web outlets, as well as Vancouver television and radio stations.