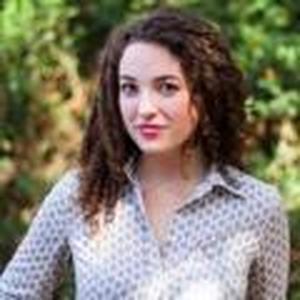 Missy Laney has worked in independent film as a producer, festival programmer, and marketing and distribution strategist. An advocate for artist sustainability, champion of diverse storytellers, and a supporter of advancing technology for the film market, Laney guided over 125 digital film releases with projects from Laura Poitras, Paul Thomas Anderson, Shane Carruth, Heidi Ewing and Rachel Grady, Penny Lane, Tiffany Shlain, among others. Additionally, she has advised over 250 artists through successful crowdfunding campaigns including Andrea Fine’s Oscar Award-Winner Innocente, Adam Nimoy’s documentary, For the Love Of Spock, and David Alvarado's record breaking Kickstarter campaign Bill Nye Documentary. Laney previously worked at the Sundance Institute growing their #ArtistServices Initiative, a program that focused on how technology is changing the way audiences interact with films, and at BitTorrent Inc leading their film strategy where she launched The Discovery Fund, BitTorrent's first ever artist granting initiative.