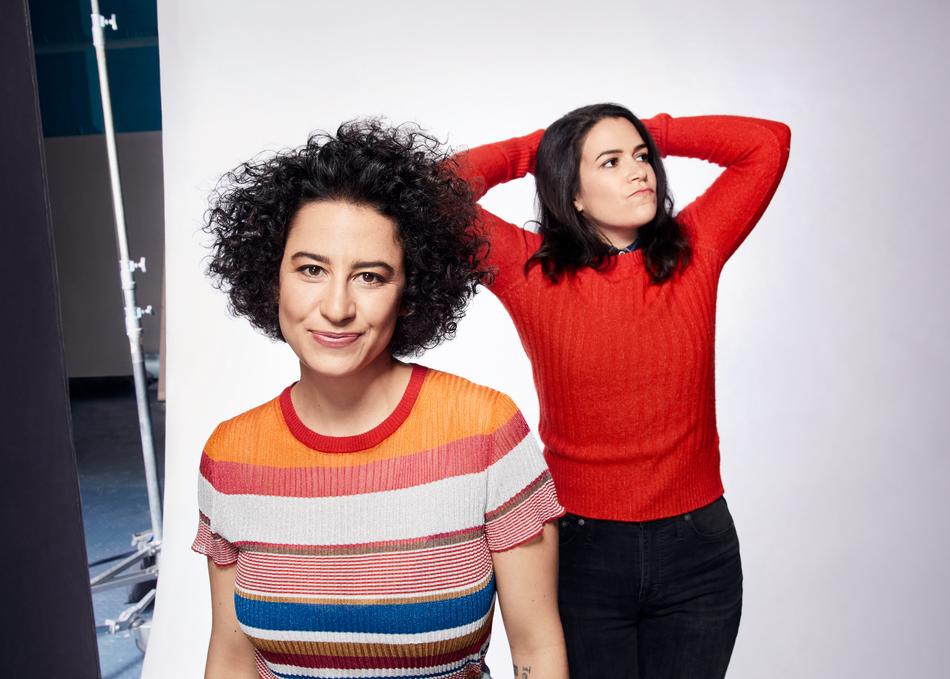 Created by, written by and starring Abbi Jacobson and Ilana Glazer, the critically acclaimed Broad City follows Abbi and Ilana as they navigate life in New York, capturing their hookups, relationships, crappy jobs, and, ultimately, their badass friendship. In the final season, Ilana starts her own business and learns about her ancestors, while Abbi turns 30 and...tries to pull off a hat. And finally, we say goodbye to Abbi, Ilana and this iconic series. Broad City airs Thursdays at 10:00PM ET/PT on Comedy Central