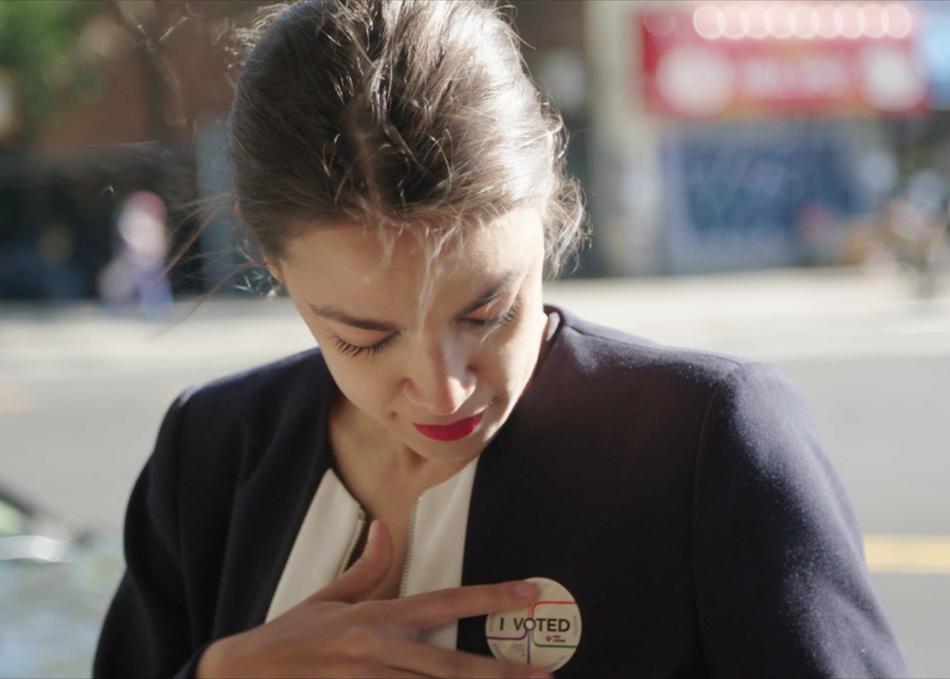 When tragedy struck her family during the financial crisis, Alexandria Ocasio-Cortez had to work double shifts in a restaurant to save her home from foreclosure. After losing a loved one to a preventable medical condition, Amy Vilela became enraged with America's broken health care system. Cori Bush took to the streets when police shot an unarmed black man in her neighborhood. Paula Jean Swearengin was fed up with watching friends and family suffer and die from the effects of coal pollution. At a moment of historic volatility in American politics, these four women build a movement of insurgent candidates challenging powerful incumbents in Congress. Their efforts result in a legendary upset.