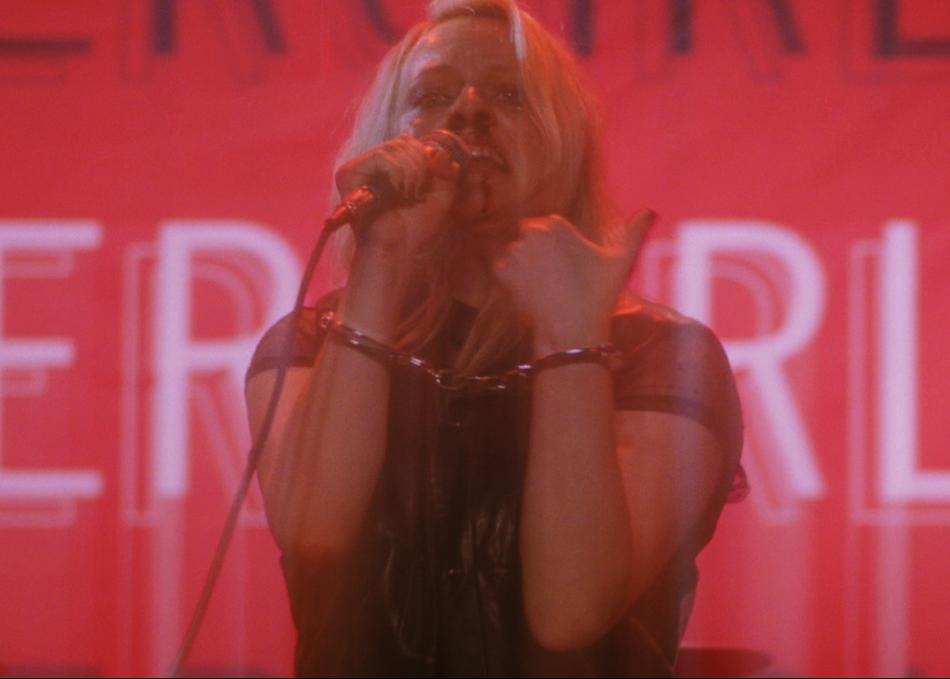 Becky Something (Elisabeth Moss) is a '90s punk rock superstar who once filled arenas with her grungy all-female trio Something She. Now she plays smaller venues while grappling with motherhood, exhausted band mates, nervous record company executives, and a new generation of rising talent eager to usurp her stardom. When Becky's chaos and excesses derail a recording session and national tour, she finds herself shunned, isolated and alone. Forced to get sober, temper her demons, and reckon with the past, she retreats from the spotlight and tries to recapture the creative inspiration that led her band to success.