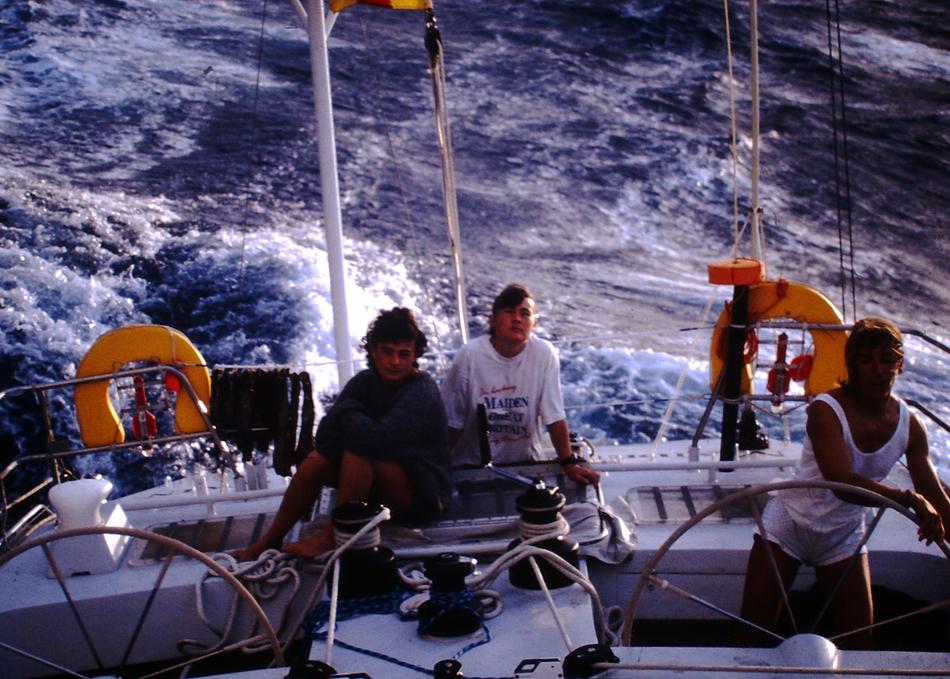 MAIDEN chronicles Tracy Edwards's precedent-setting sea voyage around the world with an all-female crew. Maiden traces Edwards's formative experiences: the idyllic childhood that came to a devastating halt with her father's death and the adolescent rebelliousness that found her running away to Greece, where she had her first taste of the seafaring life. She was still in her mid-twenties when she became determined to participate in the Whitbread with a crew of talented women from around the world. And it was her determination and perseverance that resulted in this epic and groundbreaking adventure.