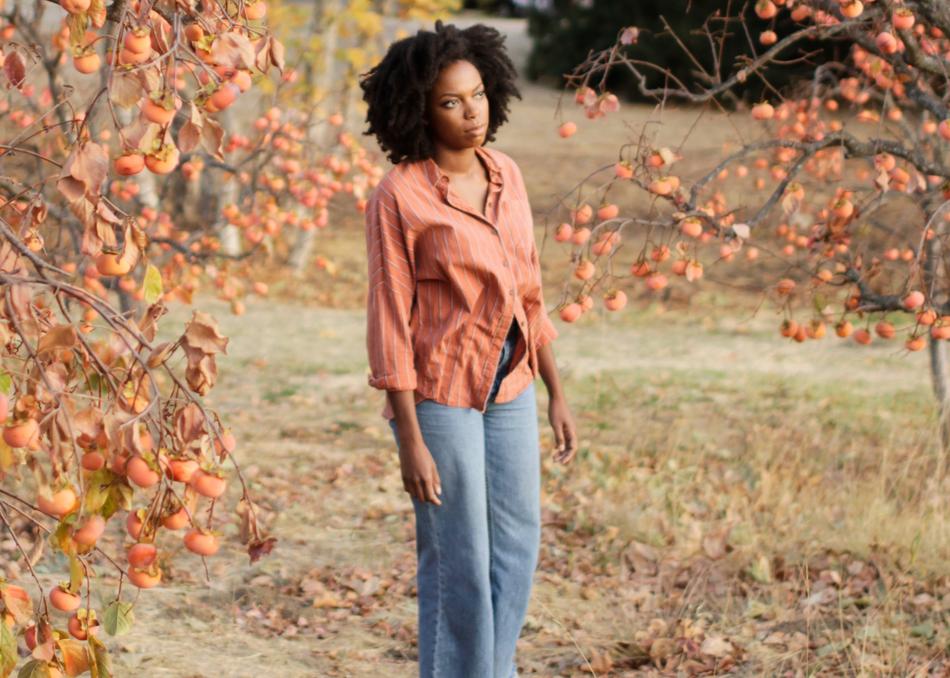 Zadie (Sasheer Zamata) is 29, a stand-up comedian and, as she puts it, "extremely single." It has been three years since she split with Bradford, though the two remain close friends. Close enough that when Zadie invites him to her mother's bed and breakfast, Bradford brings along his current girlfriend, Margo.

As the weekend progresses, no one is spared from Zadie's acerbic wit — Margo least of all. If things weren't uncomfortable enough, the three are soon joined by Aubrey, a handsome stranger from Montreal with no idea what sort of situation he's checked into.