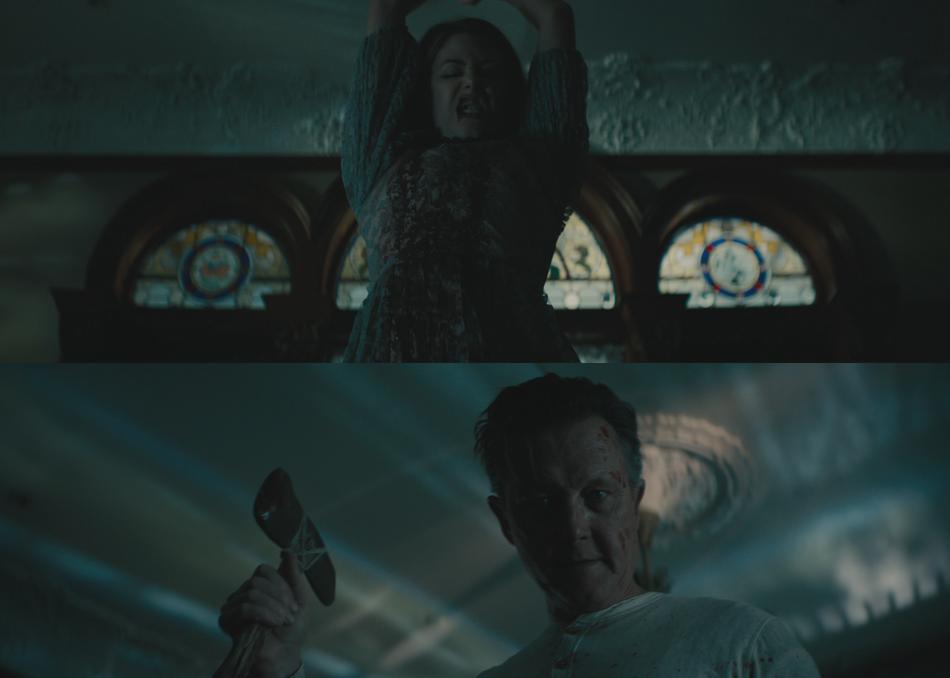 After losing her job and imploding her latest dysfunctional relationship, millennial Olive (Crew) leaves the city for a weekend of peace in the country, only to discover the shockingly dark underbelly of rural America. She rents an eccentric, ornate country house from Harvey, (Patrick) an old-fashioned widower who's struggling to hide his psychopathic tendencies. Soon two generations collide with terrifying results in this home invasion horror film that is also a darkly comedic critique of the bizarre cultural and political climate that currently exists.