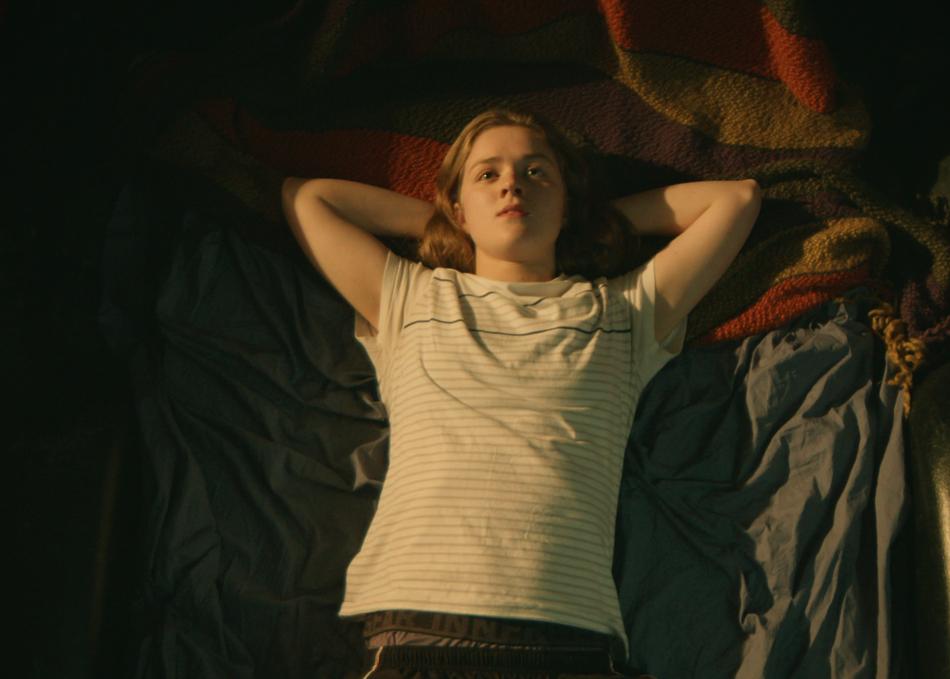 Caught among toxic masculinity, a sequin dress and a teenage crush, a teen skater, growing up in rural Texas, will have sex for the first time in the back of their dad’s truck. I am Mackenzie is a short coming of age drama about adolescence and the feeling of not belonging; the feeling of being an alien to your home, your peers, your body, your gender. It is a story about rushing towards love, and making mistakes; a story about finding the courage to look honestly at yourself.