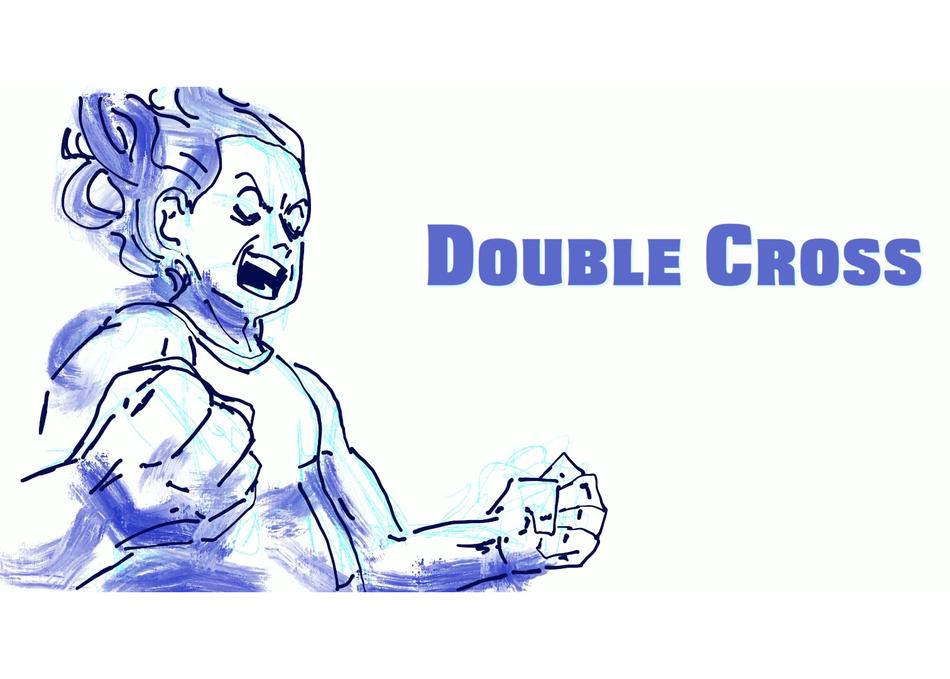 In the fourth quarter of the championship basketball game, our hero is down by one. The home team desperately tries to gain the advantage but their attempts are thwarted by the opposing team and their leader. Our hero tries to face the enemy one on one, but is overwhelmed by the enemy's sheer power, sending our hero into a spiritual experience that grants him immense power. Our hero uses this newfound power to overpower the opposing team and send the adversary into oblivion, winning the championship game.