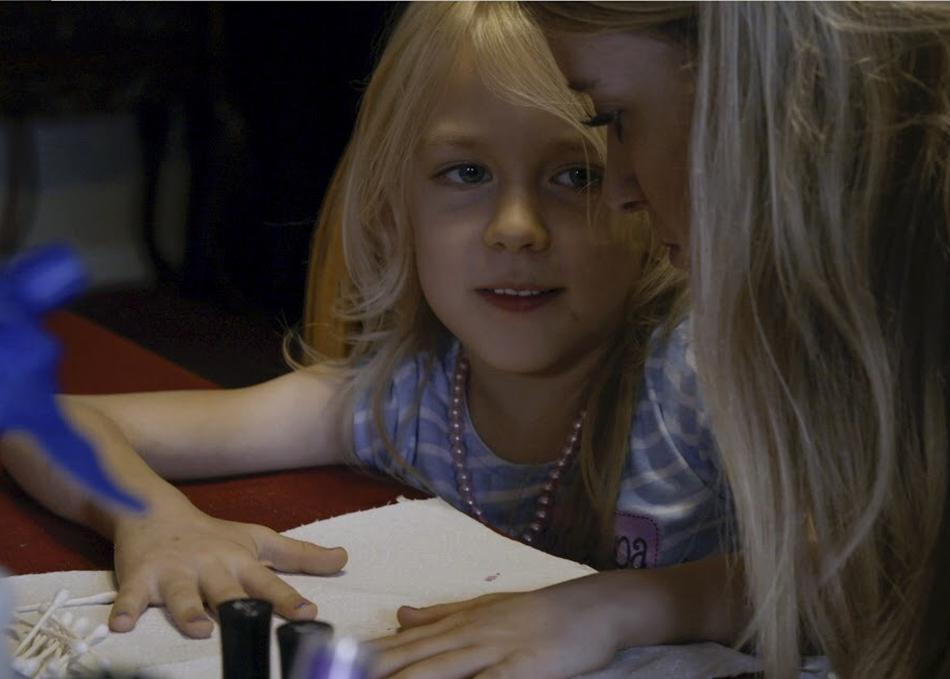 An intimate portrait of Kimberly and Kai Shappley in Texas: a Christian mother rejects her community’s beliefs as her 7-year-old transgender daughter navigates life at school, where she’s been banned from the girls’ bathroom. ACLU/Little By Little Films. The film is part of Trans In America, a series of three short verité docs about transgender civil rights in the USA, revealing the daily impact of discrimination on three families as they battle with bathroom bills, vulnerability in employment and housing, and the aftermath of incarceration. Directed by an LGBTQ+ filmmaker, produced by an inclusive and majority-LGBTQ+ production team, and informed by a panel of transgender advisors.