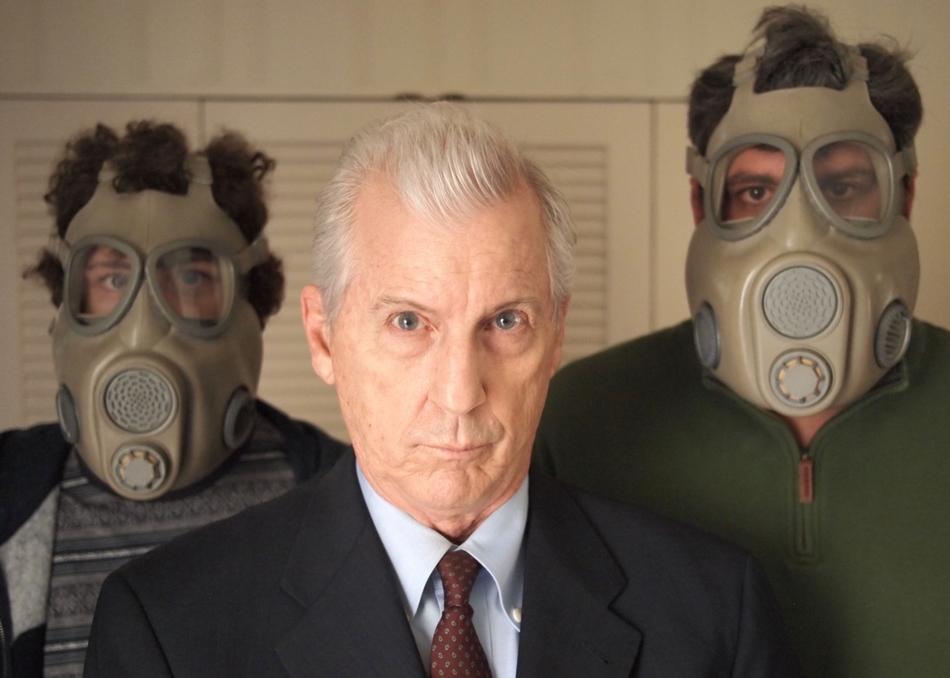 Tommy 75, is told by his doctor that he's so healthy he could live another 15 years. But he's not interested in living another 15 years, his wife and all his friends are already gone. He asks his son Mike, 45, to put a hefty bag over his head and end it all but Mike refuses. Until his son, Chris, 17, convinces his father they should help Tommy make his transition. Mike and Chris buy gas masks so they can sit in the car with Tommy as he suffocates on carbon dioxide. Except the plan doesn't work and Tommy must decide if he should stick around another year to see if the Boston Bruins will win another Stanley Cup!